Beneficiaries of Business Incubators from Trondheim (Norway) and Soroca (Moldova) meet and talk business. Oda and Tone study in Paris and London, establish their own label in Trondheim and produce their first collection with Andrei Mirza in Soroca. Good luck, business incubees.

It’s not every day that Norwegian entrepreneurs come to Soroca to sign contracts. Even in the new Soroca Business Incubator (IAS) that hosts Andrei Mirza’s sewing company Bevera Nord this is for the first time. Andrei was nervous in the morning of November 1st, 2010 when the contract with his new business partners was to be signed. “It is my first export contract. I am a little bit worried because we both are starting something new.”

The two Norwegian designers were not very calm, neither. Tone Olsen and Oda Midtlyng Klempe are in their 20’s, starting up their new business. They are also beneficiaries of a Business Incubator, but from Trondheim, Norway. They studied and still study design in Paris and London and established their new label in February 2010. It’s called Sølv, meaning Silver in Norwegian.

Oda: “I really like silver. It’s something that sparkles, it is precious.”

Tone: “Yes, it made sense. As a material, silver means value, precious, beauty, something that you look after. I think that it’s a good name.”

This was their first trip to Moldova. They found out about this country after an official visit IAS people made to Norway this summer. The thing is that IAS is a project financed by the Norwegian government. Initially, no additional business links were planned, but IAS is a living, developing entity and the opportunity created itself.

Oda: “We are at the beginning. This is our first collection. We could have chosen China, but we chose to do the production in Europe because we want to have a closed relation with the factory. Moldova is much closer, prices are a little bit higher and the quality of the work is very good. We feel more secure to work here.”

The plan of the collaboration has three steps at this point. In the first, Bevera Nord will prepare a set of prototypes and send them to Norway. The second phase is the sewing of the first collection. In the third phase, a second, larger collection is to be produced.

Andrei: “Of course the amount of the first order is small for us. We work now on a huge contract with Moldovan Army and switching production lines will take some time. But I’m looking into the future and as we both will grow, the amount of work will.”

During their stay the Norwegian businesswomen travelled to Soroca and visited Bevera Nord production line in IAS.

Oda: “Moldova has beautiful, pastel landscapes. There is a big contrast between the huge gray soviet buildings and the small, colored, cute traditional houses. Also men are very masculine and women are very feminine in Moldova. It’s a difference that diminishes in the western countries.”

Soroca Business Incubator hosts 17 local companies, most of them start-ups. It offered them training and grants and provides now cheap hosting. In less than one year of activity it became a center of attention from businesses, economic development projects and Government officials. As some companies use this opportunity to grow, will it become a center of attracting investments and generating export activity? Mr. Mirza and his Norwegian partners might have an answer. 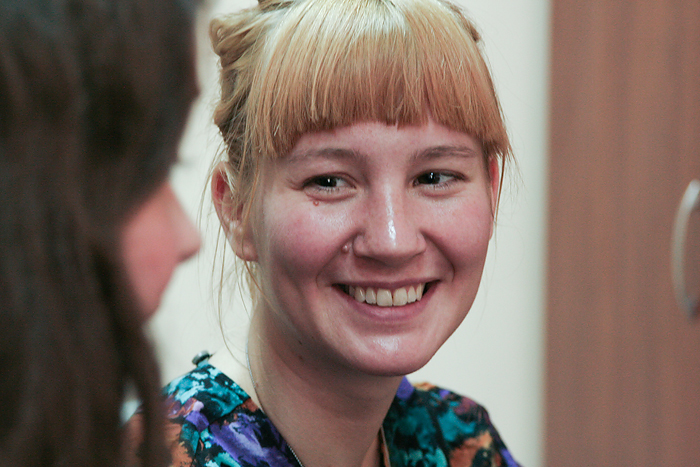 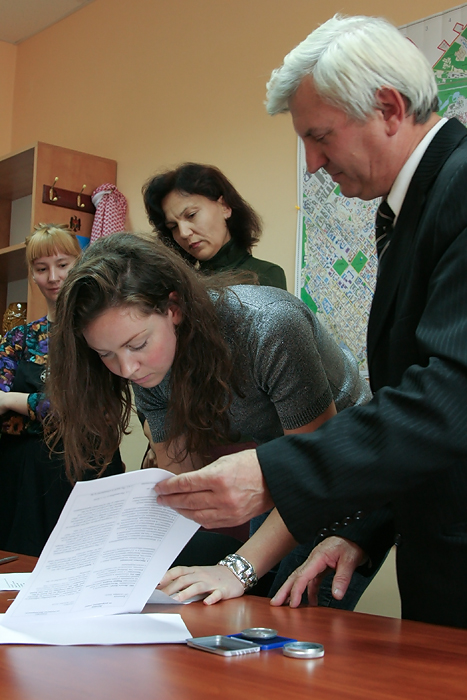 The photographer-philosopher from Athens: 24 quote